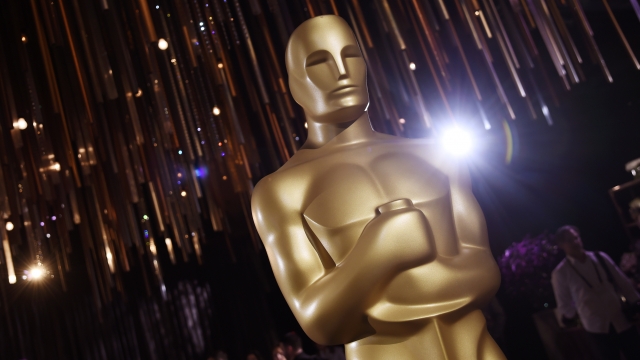 SMS
Oscars: Films Nominated Vs. Movies With Box Office Success
By Newsy Staff
By Newsy Staff
February 13, 2022
There was some buzz around a potential best picture nod for "Spider-Man: No Way Home," but that didn't end up happening.

"The Power of The Dog" leads all films this year in Oscar nominations. The Netflix drama received 12 on Tuesday when the Academy announced nominees for the 94th annual ceremony.

"Dune" has 10 total nominations, while "West Side Story" and "Belfast" each have seven. Notably, none of them are among the most successful movies of 2021 when it comes to box office numbers. There was some buzz around a potential best picture nod for "Spider-Man: No Way Home," but that didn't end up happening.

"Dune" made the most money domestically of the best picture nominees — about $94 million — good enough for 13th place. You have to look all the way down to 38th place to find the next one, "West Side Story."

So, what's causing the divide between movies people are paying to see versus the ones being recognized by the Academy? Hal Rudnick, pop culture insider and co-host of the podcast "Binge Boys," talks to Newsy and explains.