Academy Board Moves Up Meeting To Discuss Will Smith Oscars Slap 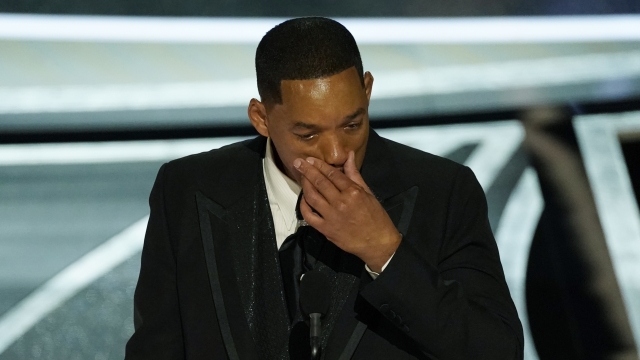 SMS
Academy Board Moves Up Meeting To Discuss Will Smith Oscars Slap
By Newsy Staff
By Newsy Staff
April 8, 2022
The Board of Governors will meet Friday to discuss possible sanctions against the actor following his slapping of comedian Chris Rock at the Oscars.

The Board of Governors for the Academy of Motion Picture Arts and Sciences will meet Friday to discuss possible sanctions against actor Will Smith.

The meeting was originally set for later this month but Academy President David Rubin announced Wednesday that it would be moved up to Friday. 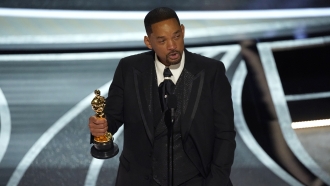 "Following Mr. Smith's resignation of his Academy membership on Friday, April 1, suspension or expulsion are no longer a possibility and the legally prescribed timetable no longer applies," Rubin said in a statement. "It is in the best interest of all involved for this to be handled in a timely fashion."