No Joke: We're Still Not Sure Where April Fools' Day Comes From 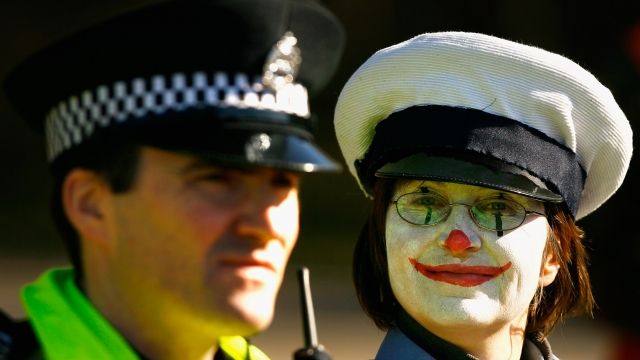 But why dedicate an entire holiday to tricking people? It turns out we don't really have a solid answer.

The leading theory is that back in the 1500s, Pope Gregory XIII switched from the Julian calendar to the Gregorian version, which changed the first day of the year from April 1 to Jan. 1.

Those who forgot about the change and celebrated the new year on the wrong day were called April fools and presumably laughed at by their more well-informed friends. 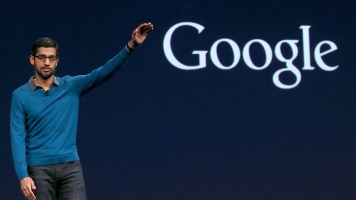 Another explanation dates back to the 1300s to a story from British poet Geoffrey Chaucer. In it, a fox plays a prank on a rooster on April 1, and the tradition is said to have carried on from there.

Another potential origin from France says the holiday pokes fun at foolish fish that swim in big groups in early April, which makes them easy to catch. To this day, France celebrates Poisson d'Avril, or Fish of April; pranksters tape paper fish to the backs of unsuspecting victims.

So if your friends ask where April Fools' Day comes from, you can share one of these potential origin stories — or in the spirit of the holiday, you could always just make one up.