Oprah Winfrey To Campaign For Stacey Abrams In Rare Endorsement 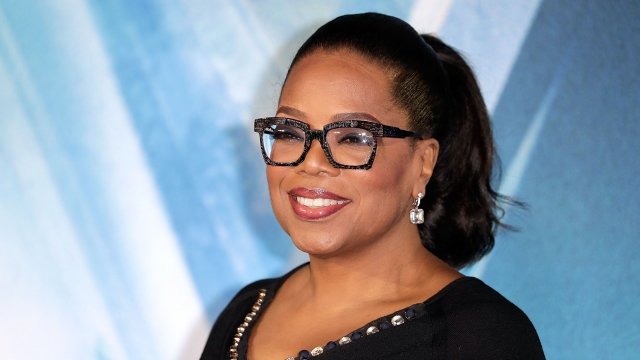 Oprah Winfrey is endorsing the Peach state candidate. She'll join Abrams in two town hall events on Thursday and is also expected to do some door to door campaigning leading up to the Nov. 6 election. As CNN points out, it's a rare move for the icon, who doesn't typically endorse political candidates.

She famously backed Barack Obama ahead of the 2008 presidential elections. Analysts say that endorsement might have netted him roughly 1 million votes in the primaries. She also endorsed Hilary Clinton in 2016.

Abrams says, "I am honored to have Oprah join me for uplifting and honest conversations with voters about the clear choice before us in this election and the boundless potential of Georgians."

Oprah isn't the only big name campaigning for Abrams.

Former President Obama will join Abrams at a "Get Out the Vote" rally in Atlanta on Friday.

And producer Will Packer and rapper Ludacris hosted a fund raiser for Abram's campaign. The pair, along with other notable names like Tiffany Haddish, Kelly Rowland and Chris Tucker, raised more than $300,000.

Abrams is up against Brian Kemp in the closely watched race for governor. She's currently polling just one point ahead according to the most recent poll, which came out on Tuesday.