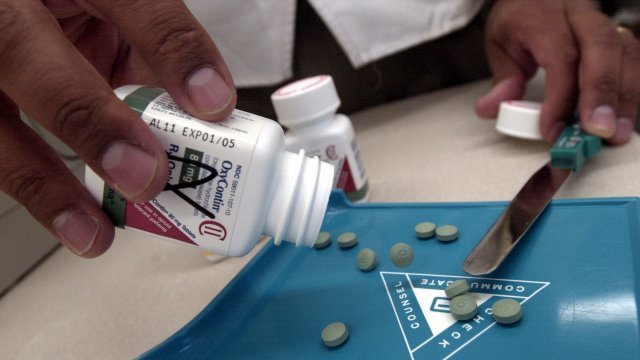 House Republicans this week are attempting to tackle America's opioid crisis by considering more than 50 bills attempting to combat the epidemic that claims an average of 115 lives each day.

"There's so many aspects to the opioid crisis, and that's why we have so many of these bills that are being considered on the House floor," said U.S. Rep. Cathy McMorris Rodgers, R-Wash.

At least one of those bills would require any treatment program funded by the Substance Abuse and Mental Health Services Administration to offer evidence-based treatment, rather than exclusively abstinence-based ones. 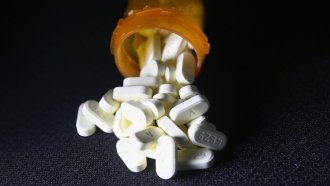 Lawmakers Take Up Bills Aimed At Combating The Opioid Epidemic

Another bill, passed in the House on Tuesday, would expand access to non-opioid pain medication.

"When the doctors that are now getting aware of it because, in their minds, heretofore, they just prescribe everybody that's in pain that wants to be out of pain," said U.S. Rep. Ralph Norman, R-S.C. "But now I’m hearing them say ‘Pain never killed anybody. Opioids, drug addiction does.'"

But all of the opioids legislation proposed hasn't come without controversy. Congressman Frank Pallone, D-N.J., said House Republicans are hypocrites for trying to solve the opioid crisis while also going after Obamacare and entitlement programs, such as Medicaid and Medicare, in their most recent budget proposal.