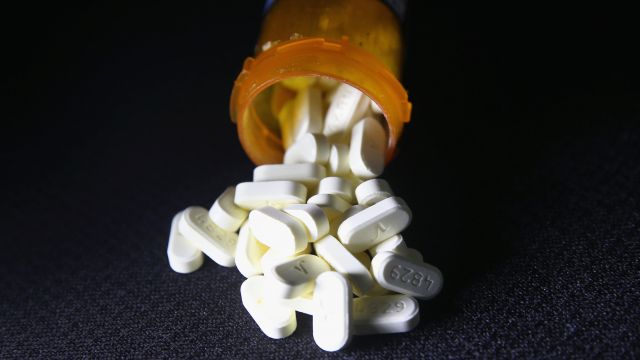 SMS
This Life-Saving Opioid Antidote Device Now Costs $4,500
By Lindsay Gloor
By Lindsay Gloor
January 30, 2017
As demand for a device to deliver naloxone has increased, one company raised the price of that product nearly $4,000.
SHOW TRANSCRIPT

A company that produces a life-saving opioid overdose drug injector has raised the price of its product almost $4,000.

The Evzio auto injector delivers an antidote that can temporarily reverse the effects of an overdose. In the last several years, drug overdoses have been a growing problem. In 2015, more than 33,000 people reportedly died from opioid overdoses.

Unlike other naloxone injectors, Evzio talks the user through the process of administering the injection. Its creator, Kaléo pharmaceutical company, says that feature alone makes the product worth its steep price tag.

And as demand increased, so did Evzio's price — from $690 in 2014 to $4,500 in 2017. The cost of the drug itself, injectable naloxone, has gone up, but critics of the pharmaceutical company say the injector's cost increase is unwarranted.

The price hike is reminiscent of Mylan's controversial price increase for the EpiPen. Kaléo began when its founders attempted to develop an EpiPen competitor. That first product was recalled for delivering inaccurate doses of epinephrine, but it's set to be rereleased in mid-February. 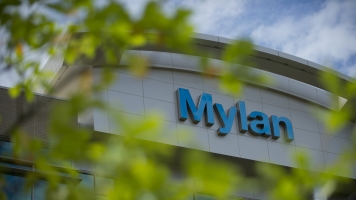 Kaléo distributed a limited supply of free Evzio injectors to first responders in urban areas and rehabilitation centers last year. But those ran out by July.

The company does offer a discount card to people with insurance, making Evzio free in some cases. But analysts say consumers will still pay the price through increasing insurance premiums.