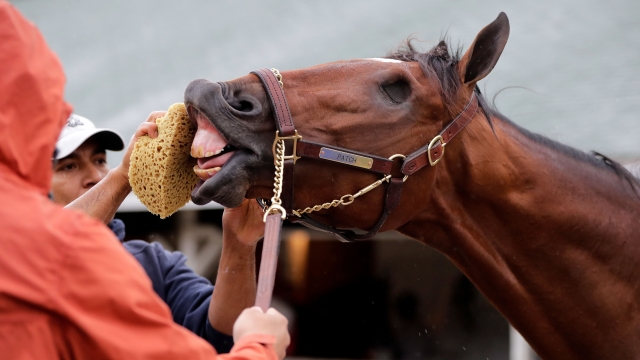 If you're looking for the fan favorite at the Kentucky Derby this year, find the horse with one eye.

We're talking about Patch, the 3-year-old thoroughbred who's missing a left eye but races fine anyway.

Patch lost his eye about a year ago, and no one's sure exactly why. His handlers found him one day with his eye swollen. They did their best to fix it, but eventually, the eye had to be removed.

You'd think losing an eye would make things harder for Patch on the track, but trainer Todd Pletcher says that's not the case. 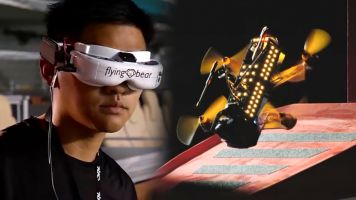 "I thought there might be a little bit of a period where he was going to adjust or maybe carry himself a little differently, but he's not shown any ill effects from it at all," Pletcher told reporters.

Pletcher knows what he's talking about — he's trained more Derby horses than anyone in history. He trained Pollard's Vision in 2004, and like Patch, that horse only had one good eye.

Patch is a long shot; morning-line odds put him at 30-1. But they've since dropped — maybe because bettors out there are fond of the one-eyed horse making a run for the roses.