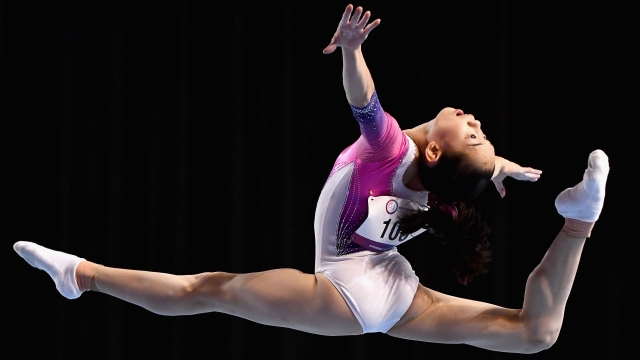 A shot at qualifying for the 2020 Summer Olympics is in question for 15 gymnasts from Iran and China, but not because of their athletic ability.

The athletes are currently unable to enter Australia for the Gymnastics World Cup in Melbourne due to denied visa requests and a travel ban because of the coronavirus outbreak.

In the case of Iran, three gymnasts have reportedly had their visa requests denied. The move is being criticized by Iran Gymnastics Federation officials who have been quoted as saying the decision was likely made over a fear that the gymnasts would try to seek asylum in Australia.

For 12 Chinese gymnasts, a travel ban between China and Australia because of the coronavirus outbreak is keeping them at home.

According to an Australian news outlet, officials with Gymnastics Australia say they have asked for help from the Australian Olympic Committee to resolve the visa problem for the Iranian athletes. However, it remains unclear if Australia will lift the travel ban with China before the event begins Feb. 20 to allow the Chinese athletes in.