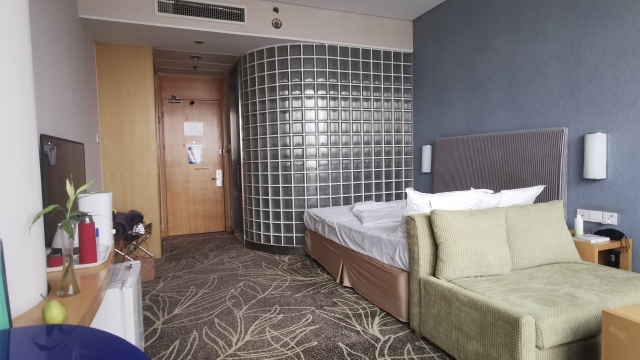 In an emotional Instagram video, U.S. figure skater Vincent Zhou shared to his fans that he contracted COVID-19 —  his Olympic dreams cut short in Beijing. 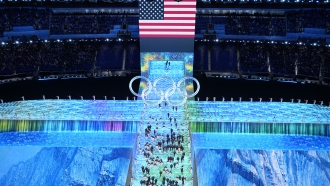 For athletes who've dedicated their lives to compete in the global arena, testing positive while there is especially stressful.

"I'm supposed to stay here for another seven days with two PCRs a day and no contact with anybody else," Belgian skeleton racer Kimmey Myelemans said in an Instagram post.

She broke down after being transfered for an extended isolation. Since her social media post, she has been transfered back to the Olympic Village for isolation.

The Beijing Winter Olympics have a strict system where fully vaccinated athletes, coaches and staff undergo daily virus testing. There is no contact with the general public and most athletes who test positive are removed from The Games and the Olympic Village. Dozens have been quarantined in isolation hotels that some have described as nightmares, citing dirty conditions and bad food.

"Athletes were saying they weren't provided with training gear as was promised," one journalist said. "No internet connection. The rooms were tiny. Food was delivered in unrealizable intervals."

A Russian olympian complained that she had the same meal for breakfast, lunch and dinner for five days straight. She said she's cried everyday and is tired.

"It has been addressed," executive director Christophe Dubi said. "Let's be thorough, very thorough in the future to make sure that internet connection, food, size of the rooms, equipment for training, everything is perfect."

It takes two negative tests in 24 hours for athletes to return back to the village and compete. Officials said Tuesday they think the numbers will taper off once people with COVID-19 are removed from inside the bubble.