Oklahoma Officer Who Assaulted Women Gets 263 Years In Prison 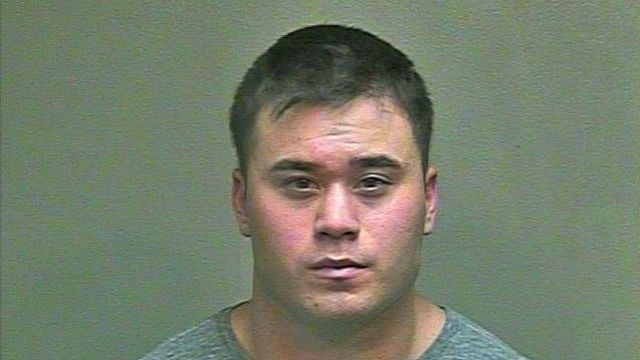 SMS
Oklahoma Officer Who Assaulted Women Gets 263 Years In Prison
By Grant Suneson
By Grant Suneson
January 21, 2016
Former officer Daniel Holtzclaw was sentenced to 263 years in prison after he was convicted in December of 18 counts, including first-degree rape.
SHOW TRANSCRIPT

Daniel Holtzclaw, the former Oklahoma City police officer convicted of using his appointment to sexually assault at least 13 women, was sentenced to 263 years in prison.

In December, Holtzclaw was convicted on 18 of 36 counts, including rape, sexual battery and forcible sodomy. All of Holtzclaw's assaults were against black women he targeted while patrolling a low-income Tulsa neighborhood. (Video via KFOR)

Prosecutors argued he began targeting the women in 2014 based on their criminal history, thinking their pasts would discredit their stories. He was fired in early 2015 after an internal investigation. (Video via KWTV)