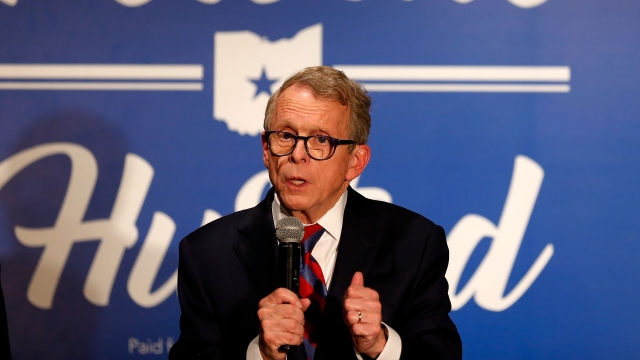 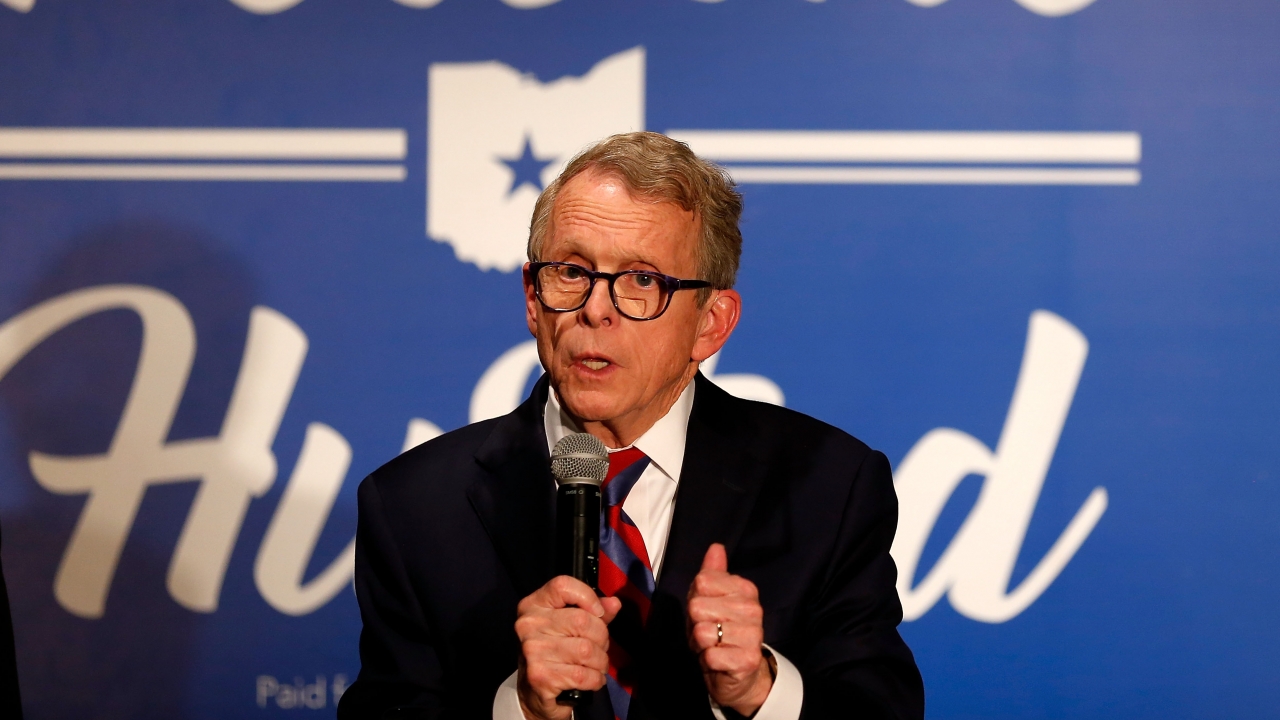 Ohio's new Gov. Mike DeWine says he would sign a controversial anti-abortion bill, known as the "heartbeat bill," into law if it came to his desk.

DeWine said during a radio interview with Hugh Hewitt on Wednesday he would "absolutely" sign off on the legislation if lawmakers approved it.

The bill has been called "one of the nation's most restrictive abortion laws." It was vetoed by the previous governor, John Kasich.

If signed into law, the bill would ban abortions after a fetal heartbeat is detected, which is usually about six weeks into pregnancy.

A similar bill in Iowa, the so-called "fetal heartbeat" law, was ruled unconstitutional on Tuesday.

Gov. DeWine says he knows that once he puts pen to paper, he'll face lawsuits. He told Hewitt: "Once it becomes law, Planned Parenthood is going to be in the next day, or that day, filing a lawsuit. But ultimately, this will work its way up to the United States Supreme Court. And they'll make that decision."

Correction: We have updated this story to make it clear that this bill has not been passed by the Ohio state legislature.