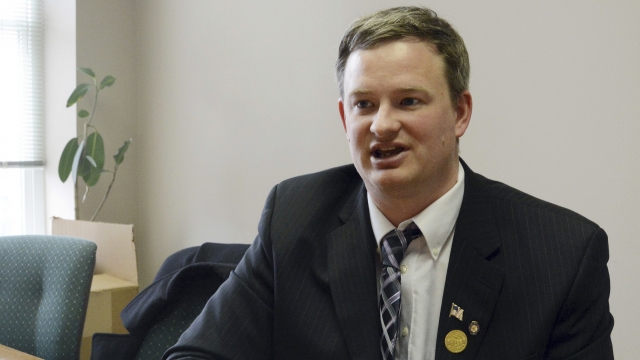 "We want to have a completed investigation that has integrity, that has been fair and follow a due process to how we are conducting our every activity as in regards to this accident and this investigation," said South Dakota Gov. Kristi Noem.

Officials say they aren't sure how long it will take.

Ravnsborg said in a statement earlier this week he thought he struck a deer while driving home from an event Saturday night. When he returned to the scene of the crash the next day, he realized he had actually hit and killed a man.

Ravnsborg said he called police right after the crash. He said didn't drink any alcohol before, during or after the event.