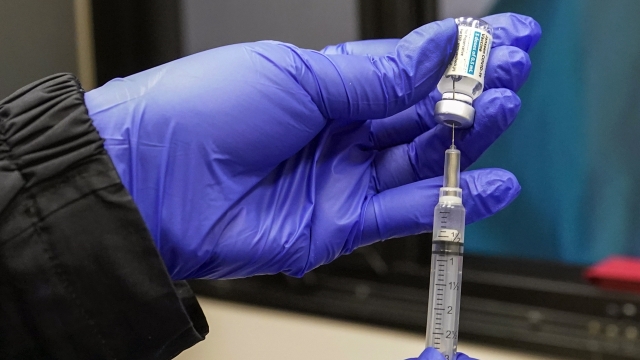 Officials are looking into a rare blood clot disorder in six women that occurred 6 to 13 days after vaccination.

The New York Times reports that six people in the U.S. reported a rare disorder involving blood clots within two weeks of getting vaccinated.

One woman died, another has been hospitalized and is in critical condition.

Nearly seven million people in the U.S. have gotten the Johnson & Johnson vaccine.