Official: U.S. Supply Of COVID-19 Drug Could Run Out Soon 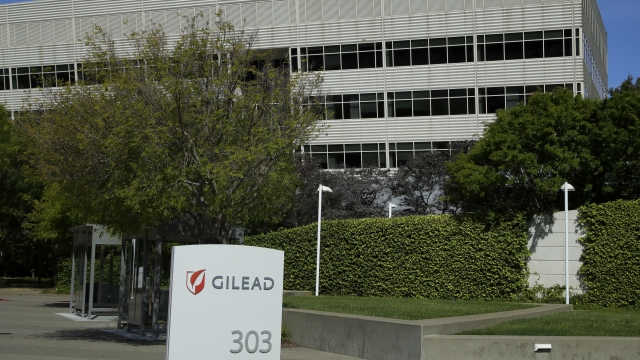 An official from the Department of Health and Human Services says the last shipment of the COVID-19 treatment drug will be sent the week of June 29.

The U.S. government's supply of remdesivir, the FDA-approved drug that shortens the recovery time of coronavirus patients, could run dry in just a few weeks.

An official from the Department of Health and Human Services told CNN that the government's last shipment of the drug from Gilead Sciences will be sent the week of June 29.

He said, "Right now, we're waiting to hear from Gilead what is their expected delivery availability of the drug as we go from June to July. We're kind of not in negotiations, but in discussions with Gilead as they project what the availability of their product will be."

Remdesivir is an antiviral medication that's been used to treat Ebola, but it has also shown some effectiveness in shortening hospital stays for COVID-19 patients.

Gilead said it can take up to a year to manufacture a drug like remdesivir, but the company has shortened it to six to eight months. Its goal is to produce more than 500,000 treatment courses by October and surpass 1 million by December.

So far, the company has pledged enough vials of the drug to treat over 120,000 hospitalized COVID-19 patients.