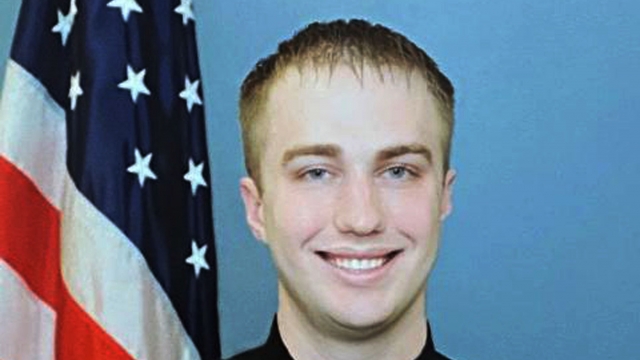 The Kenosha, Wisconsin officer who shot Jacob Blake last summer has returned to regular duty and will not face any disciplinary actions.

Investigators said Blake was armed with a knife and resisted arrest.

Kenosha's police chief said Sheskey did not break any internal policies and has been back on duty since March 31.

It's not clear if Sheskey is back on patrol duty.

Last month Blake filed a Civil Rights lawsuit against Sheskey claiming the use of deadly force was excessive.