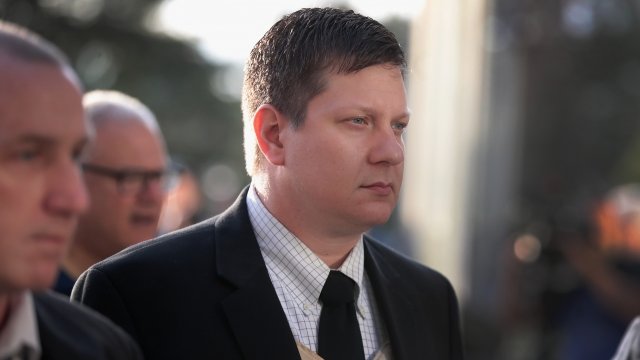 Van Dyke was facing first-degree murder, 16 counts of aggravated battery and one count of official misconduct.

The trial was particularly quick. Jury selection, testimony, opening and closing arguments for this high-profile case all wrapped up in less than a month. 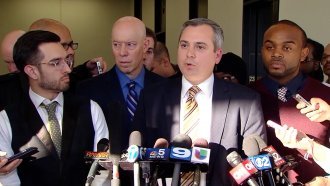 16 Shots And A Video: Uncovering The Laquan McDonald Shooting

More than a year after the incident, following a legal fight with the city, a Cook County judge forced the Chicago Police Department to release dashcam video showing Van Dyke shooting and killing McDonald.

The dashcam video of the shooting sparked national outrage and protests across the country. The release of the video was followed by the firing of the Chicago PD superintendent, the ousting of the former Cook County state's attorney and plans for the Chicago PD to adopt a new use-of-force policy.