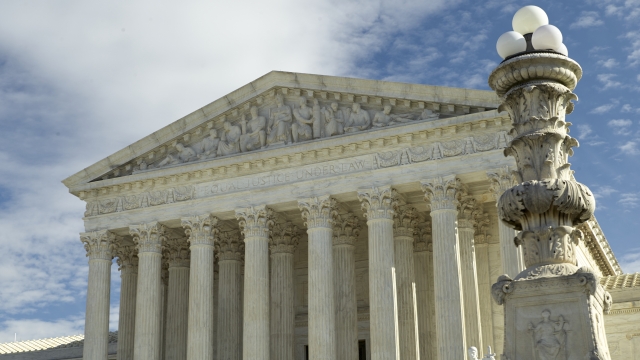 The Supreme Court announced Monday it will hear a third major legal challenge to Obamacare.

The justices granted two different appeals to the Affordable Care Act that essentially put all issues in front of the court. The justices will consider an Obamacare requirement that citizens must obtain insurance and the validity of the entire law if that requirement does not survive.

Twenty states, mostly Democratic, appealed a lower court decision that ruled that requiring all citizens to have health insurances is unlawful.

This will be the health care law's third test in the high court after two previous rulings upheld the law. Chief Justice John Roberts had previously sided with the four liberal justices to keep the law active. The five who upheld the law are all still on the bench.

The Trump administration said in May it wants the entire law repealed.

The law will remain on the books throughout the Supreme Court process this fall. The decision is unlikely to be made prior to the 2020 election.