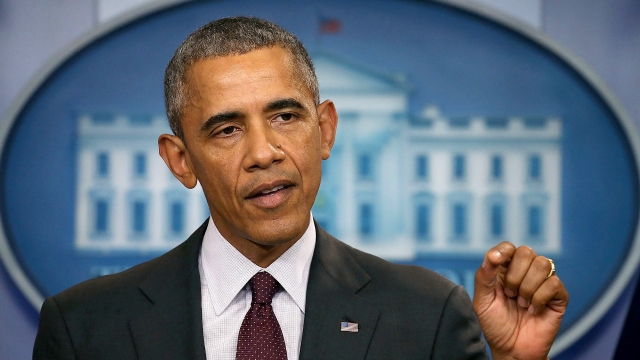 The National Security Agency's cyberwarfare unit may be splitting off from the rest of the group.

On Friday, President Barack Obama moved to make U.S. Cyber Command, or Cybercom, into its own separate organization, according to a Washington Post report.

The NSA is best known for gathering intelligence domestically and internationally. Cybercom is tasked with attacking enemy networks and defending America's cyber infrastructure.

But now it seems that cybersecurity needs its own dedicated agency. Hacking has become a major issue in the U.S. This year we heard about major breaches at businesses like Yahoo and political organizations like the Democratic National Committee.

Top intelligence officials like Defense Secretary Ash Carter and Director of National Intelligence James Clapper have reportedly been pushing for this split for months.

It's unclear if President Obama has enough time left in his term to enact the split himself. If he doesn't, we don't know whether President-elect Donald Trump will see the move through after he's inaugurated.