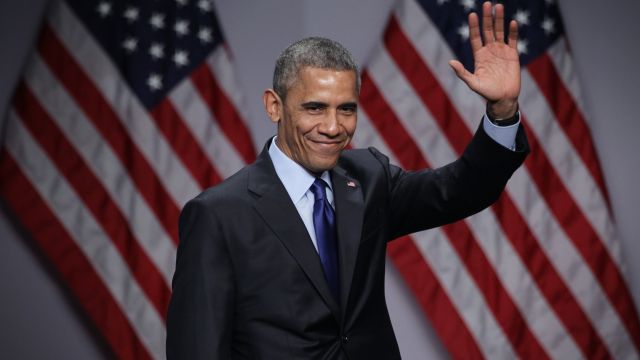 In total, Obama shortened 1,715 prison sentences during his time in office. That includes 568 life sentences. The White House points out Obama granted more commutations than any president in history — and more than the past 13 presidents combined. 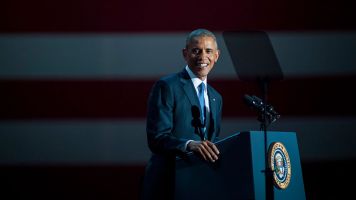 The bulk of those commutations were for nonviolent drug offenders who would have received shorter sentences if they'd been convicted today. Obama has used previous clemency acts to urge Congress to reform sentencing laws.

Several members of Congress want to restart a stalled bipartisan push for criminal justice reform. But President-elect Donald Trump's attorney general pick, Jeff Sessions, has been hostile to sentencing reform measures in the past.