The Oakland Raiders Are Making A Major Change Of Venue 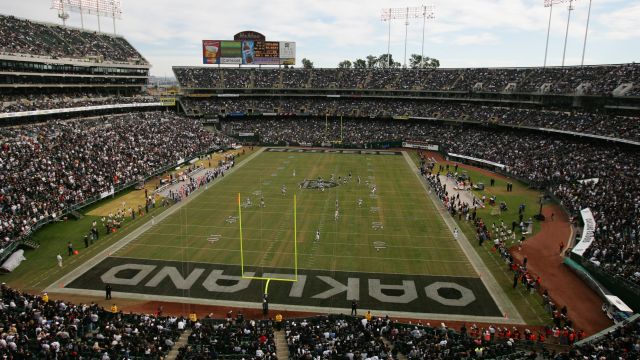 SMS
The Oakland Raiders Are Making A Major Change Of Venue
By Ethan Weston
By Ethan Weston
March 27, 2017
The move will be much farther away than the team's 1982 move to Los Angeles.
SHOW TRANSCRIPT

The Oakland Raiders began flirting with the idea of moving to Las Vegas about 14 months ago. On Monday, it became official.

NFL owners approved the move in a 31-1 vote. The Miami Dolphins were the only "no" vote.

In a statement, Raiders owner Mark Davis said the move to Vegas would help the team take a major step toward achieving greatness. 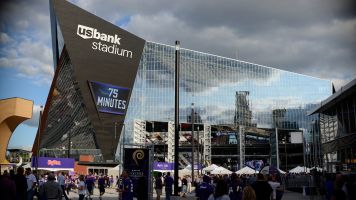 This Stadium Is Invisible To Birds — And That Can Be Deadly

Oakland had a plan in place to build a new stadium, and Oakland's mayor said she was disappointed the team decided to leave.

Quarterback Derek Carr said he was "overwhelmed with emotion" by the decision.

The team will be staying in Oakland for two more years while a stadium is built in Vegas, but Davis told NFL.com season ticket holders can get refunds now if they want to.