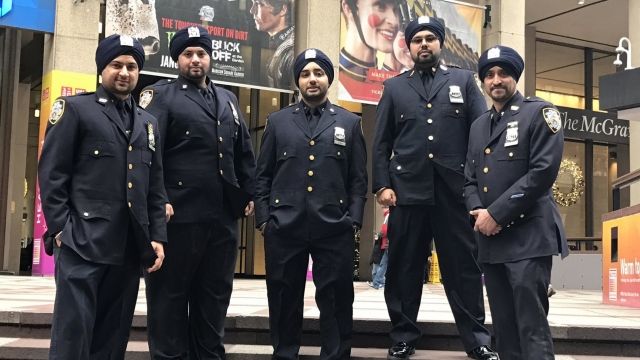 The New York City Police Department is now letting some officers wear turbans and grow out their beards a little more for religious reasons.

Each is an important aspect of some religions, and a handful of police departments across the country have already made similar changes.

For example, Sikh officers in the NYPD had to wear a smaller-sized wrap under the standard police caps. Now, they can forgo the caps and have police brass fastened to a navy blue turban. 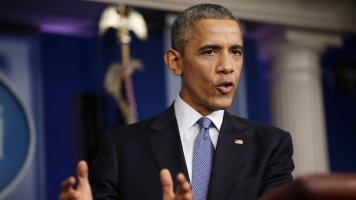 Specifically, the new policy lets officers grow beards up to half an inch, with approval. But some in the Sikh community argue that change doesn't go far enough.

The department currently employs around 150 Sikh officers and 1,000 Muslims.