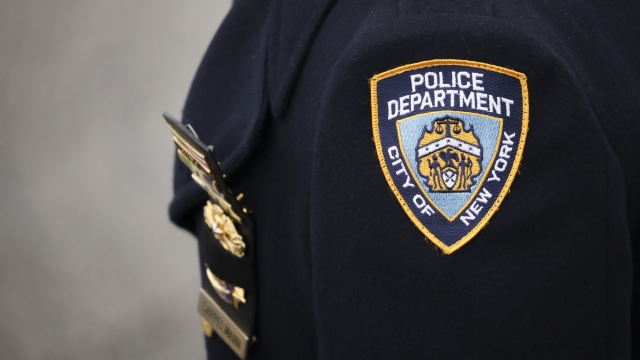 The NYPD plans to remove any DNA samples that are more than two years old and are no longer being used in investigations.

The New York Police Department has announced it will overhaul its rules for collecting DNA in criminal investigations.

The department's DNA database totals 82,000. Many of them were never convicted of a crime — only arrested, questioned or charged. More than half of the samples are from people who weren't criminally investigated at all. For example, a person's DNA may have been provided to the police because they were reported missing.

Civil rights advocates have criticized collecting and keeping DNA from people who weren't convicted of a crime. That's because once you're in the database, current rules make it hard to get out.

As part of the overhaul, the NYPD plans to remove any DNA samples that are more than two years old and are no longer being used in investigations — unless the person has been convicted of a felony or misdemeanor. The changes will also limit the force's ability to collect samples from minors.