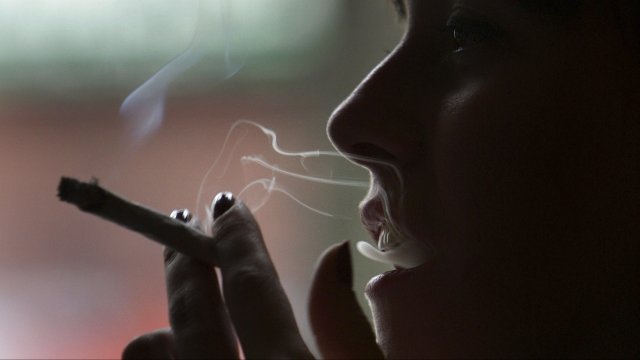 CNN reports the mayor ordered police officers to give summonses instead.

People issued summonses are still required to appear in court before a judge. But instead of being held in police custody until that happens, it's their responsibility to show up in court at the designated time.

Recreational use of marijuana is currently illegal in New York, though officials have decriminalized possession of small amounts.

This move by de Blasio comes after he announced earlier this month that the NYPD would soon "overhaul its marijuana enforcement policies."

A report by The New York Times found a disproportionate number of people arrested for marijuana possession in New York City in the first three months of this year were black or Hispanic.

New York Police Commissioner James O'Neill said the department does not specifically target minorities, but that "an honest assessment" needs to be conducted about the differences in arrest rates.

The Manhattan District Attorney's Office also recently announced that as of Aug. 1, it will no longer prosecute marijuana possession and smoking cases.