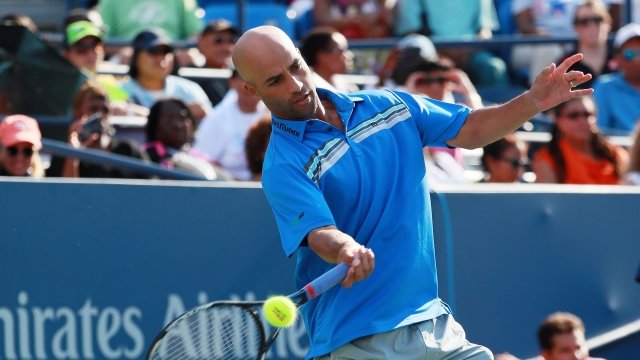 Video captured Officer James Frascatore slamming Blake to the ground and arresting him. Blake was mistaken for a suspect in a fraud case. The 2015 incident fueled the already ongoing debate about police using excessive force against unarmed black men. 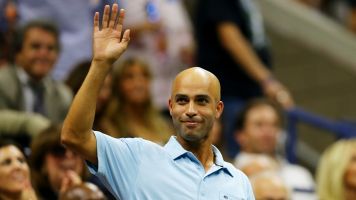 The city's Civilian Complaint Review Board found the officer used excessive force on Blake. He was initially suspended but was then given modified duties. Then-NYPD chief Bill Bratton and Mayor Bill de Blasio also apologized to the tennis star.

Now, Frascatore is going after Blake, the NYPD and the review board. The suit accuses Blake of smearing the officer's name in media interviews and in a book the tennis star just released. It claims Blake and city officials falsely portrayed the officer as a "racist and a goon."

The lawsuit also goes after NYPD superiors, including Bratton, saying they did not defend Frascatore.

Frascatore is seeking more than $75,000 in damages.