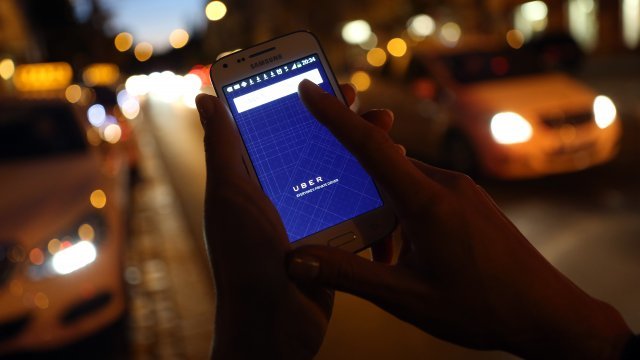 As of Sunday, ride-hailing services will offer vision benefits and over-the-phone or video appointments with doctors, according to the Associated Press.

A survey conducted by the Independent Drivers Guild revealed 90 percent of drivers who responded didn't have vision insurance.

Drivers for ride-hailing apps are considered independent contractors rather than employees, so they typically don't receive health benefits.

Drivers insurance is provided by the Black Car Fund. It takes a 2.5 percent surcharge riders pay when they order a ride and uses the funds to provide benefits to drivers in New York City.