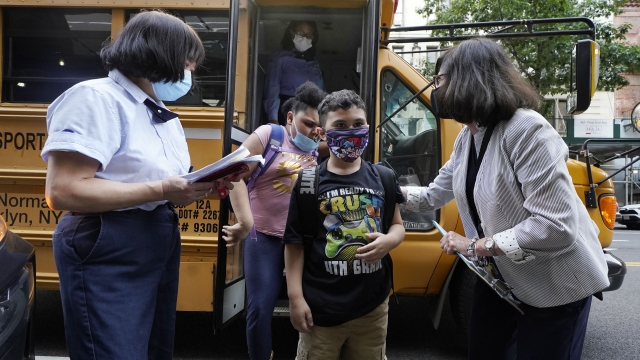 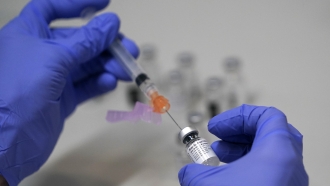 The changes come after the first full week of the school year in which nearly 900 classrooms, including those in charter schools, were fully or partially closed in the city’s 1,876 schools because of reports positive COVID-19 cases. One school entirely closed for 10 days after a cluster of cases.

Unlike other school districts, New York City is not offering any remote instruction this school year, despite concerns about the highly contagious delta variant’s ability to spread. De Blasio has said children need to be back in school for their mental and physical health and social development.

The new rules take effect on Sept. 27. That day is also the deadline for the city’s public school teachers and staff to get at least their first shot of the COVID-19 vaccine under a city-wide schools mandate.