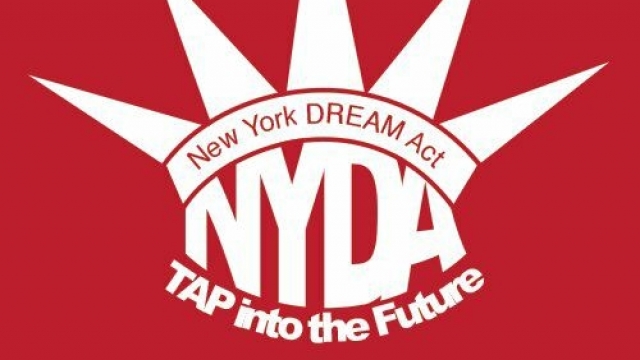 New York lawmakers have passed a bill that will offer undocumented students access to state financial aid and scholarships for college.

The bill, first introduced in 2013, would make undocumented immigrants eligible for state tuition assistance programs if they've attended high school in New York for at least two years and graduated or obtained an equivalent diploma. The bill also would create a fund built by private contributions to give scholarships to the children of immigrants.

New York has the fourth largest population of undocumented immigrants in the nation, with approximately 146,000 of them having came to the U.S. before the age of 16 and are currently under 35,  according to an analysis by the New York State Youth Leadership Council and N.Y.U. Law School’s Immigrant Rights Clinic. If the measure is signed into law, New York will join California, Texas, New Mexico, Washington, Oregon and Minnesota in offering state-funded financial aid to some undocumented immigrant students.