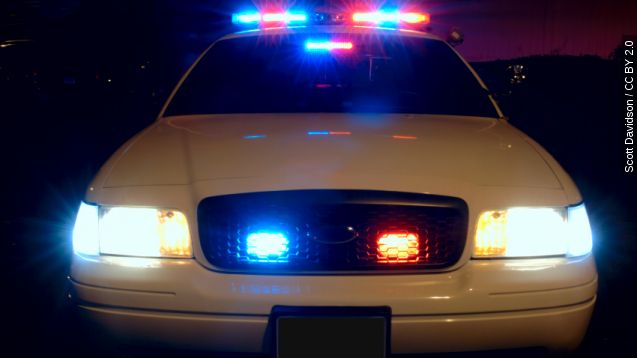 Forty-three-year-old Carey Gabay was one of four people injured at the start of Brooklyn’s annual J'Ouvert Festival. (Video via WTIC)

According to WABC, a fifth victim died after being stabbed.

The annual festival, which celebrates Caribbean culture, has been overshadowed by violence before. In 2014, three people were shot — and one killed — at the event. (Video via WNYW)

Cuomo appointed Gabay to his current position in January this year. He had previously served as the governor's assistant counsel since 2011.