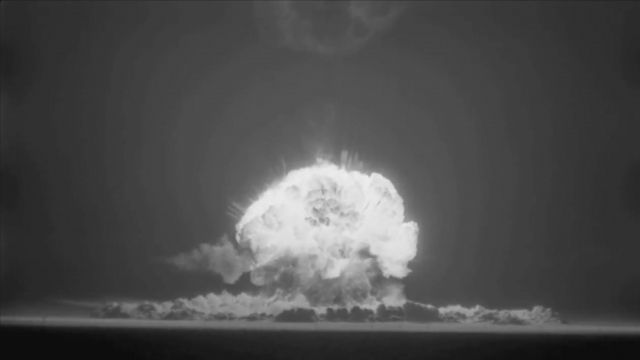 SMS
You Can Now Watch Declassified Nuclear Weapons Tests ... On YouTube
By Ryan Biek
By Ryan Biek
March 16, 2017
The films were sitting around gathering dust before a team started converting them to digital.
SHOW TRANSCRIPT

For decades, these films were gathering dust and decaying. Researchers have been hurrying to convert them to digital before they decompose further.

Besides preservation, the footage has been converted to digital for more in-depth analysis. 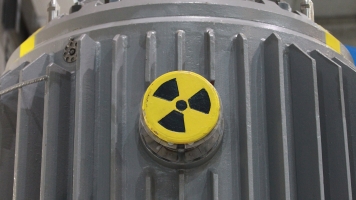 Back when these tests were done, researchers were calculating by hand. Computer analysis has now shown a lot of the original data was wrong. Some answers were off by 20-30 percent.

The weapon physicist who's led the conversion effort says accuracy is important to keep the U.S. from using its nuclear arsenal.

He said, "If we ... show what the force of these weapons are and how much devastation they can wreak, then maybe people will be reluctant to use them."