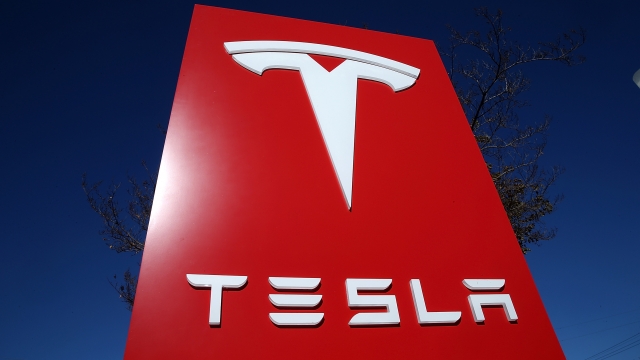 By Lindsey Pulse
June 21, 2017
Joshua Brown didn't keep his hands on the wheel, despite repeated vehicle warnings, according to the National Transportation Safety Board.
SHOW TRANSCRIPT

The Tesla driver killed in the first deadly crash involving autopilot reportedly didn't follow several warnings to take control of his car before the incident.

Joshua Brown died after his Tesla Model S hit a semi at about 70 mph.

The National Transportation Safety Board investigated the crash. Its report says Brown didn't keep his hands on the wheel, despite seven visual and six audible warnings.

The car was in autopilot mode for 37 minutes. During that time, the car detected Brown's hands on the wheel for only 25 seconds. 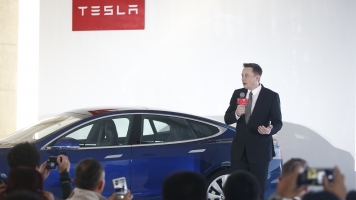 The agency had said the truck should have been visible to Brown for at least seven seconds. Records show Brown took no preventative measures, like breaking or manually steering, to avoid a crash.

Investigators noted Tesla's autopilot isn't designed to reliably prevent crashes. It requires drivers to keep their hands on the wheel and be prepared to take over at any time.

Still, the crash brought up concerns about the safety of autonomous vehicles. The government investigation is ongoing.