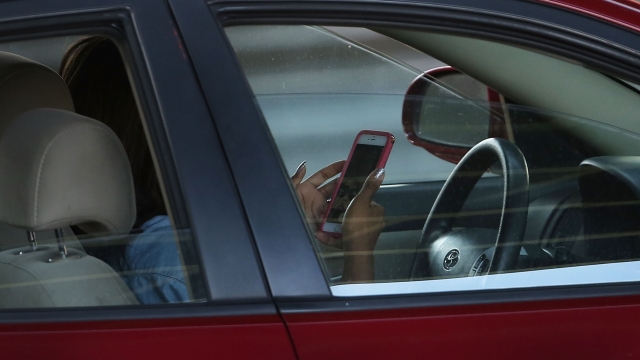 The NSA reportedly wants the White House to end a contested surveillance program to monitor Americans' calls and texts.

The government started using the program to analyze Americans' domestic phone records in 2001 as a way to help find conspirators in the Sept. 11 terrorist attacks.

Whistleblower Edward Snowden revealed the existence of the program in 2013, leading to concerns about privacy. The program was then replaced in 2015 with the USA Freedom Act. That program's up for reauthorization at the end of this year.

Back in March, Luke Murry, who is House Minority Leader Kevin McCarthy's national security adviser, said the Trump administration may not re-up the surveillance program. He noted that it hadn't even really been used in recent months.

That could at least partially be because of some technical difficulties the NSA's had with the program. Its database was contaminated with data from calls and texts the agency didn't have the authority to collect. The issue led to a massive dump of information. The NSA disclosed the purge last year.

The Journal reports that the White House hasn't decided if it's going to push for lawmakers to renew the program. But a bipartisan group of lawmakers also appear to be on board with ending its usage.

The NSA and the White House National Security Council both declined to comment on the Journal's report.