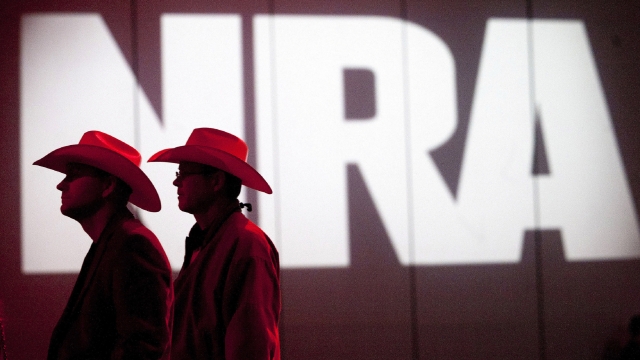 The National Rifle Association — the prolific gun rights group and major donor to Republican candidates — has filed for bankruptcy.

Additionally, its looking to reincorporate in Texas as the New York Attorney General's office pursues a lawsuit seeking to dissolve the company over alleged financial improprieties.

The NRA filed for Chapter 11 Bankruptcy in Dallas after the pandemic forced the 5-million member group to cancel events and lay off employees in an election year.

But the NRA insists it's in good financial health — instead saying it's leaving New York over what it calls an unfair political crackdown.

It said in a statement: “The move will enable long-term, sustainable growth and ensure the NRA’s continued success as the nation’s leading advocate for constitutional freedom – free from the toxic political environment of New York.”

The New York A.G. said she will proceed with enforcement actions, even if the NRA bolts to Texas.

She said: "We will continue our efforts because this organization has gone unchecked for years."

The NRA disputes the allegations and says it will prevail in court.