The North Pole Just Hit 32 Degrees; It Should Be Minus 20 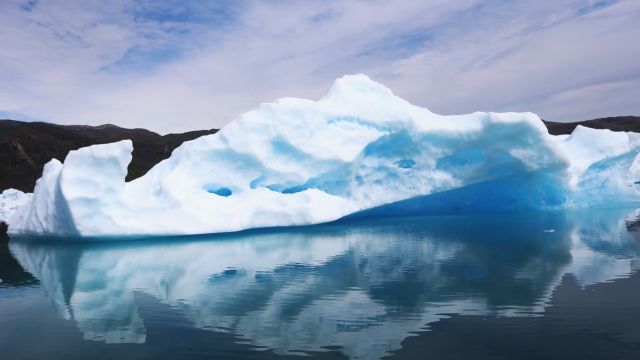 A weather buoy about 90 miles from Santa's headquarters recorded temperatures near 32 degrees Fahrenheit — the freezing point of fresh water.

To put that in perspective, normal temps in the Arctic region this time of year hover around minus 20 degrees.

And they were already higher than normal. Temperatures reached minus 11 degrees on Tuesday, but in a span of two days, they jumped more than 40 degrees. One expert said the jump might have contributed to a major loss of sea ice.

Experts say a major storm to the east of Greenland dragged hot air up north and caused the December heat in the North Pole.

While the jump wasn't totally unexpected, it is cause for concern. This is the second time in the past five weeks the North Pole has experienced an unsettling increase.

Experts fear if nothing is done to slow climate change, these kinds of warming events could happen far more frequently.