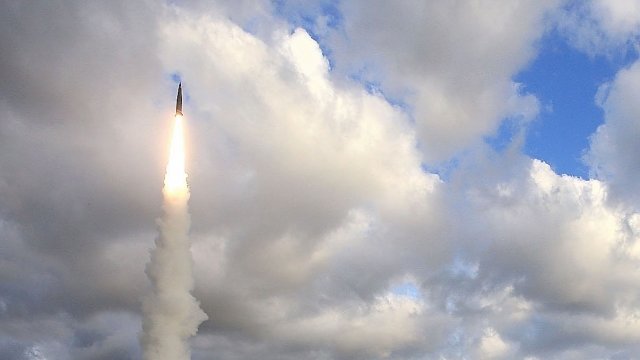 North Korea is inviting the public to witness the shutdown of its nuclear testing site in May. The decision was made in pursuit of transparency, according to South Korean officials.

A statement Sunday said, "To make the dismantling process transparent, [Kim Jong-un] agreed to invite experts and journalists from Korea and the U.S. to the North."

The move is a step toward building trust in the North's promises. The country has a long history of suggesting it would denuclearize in exchange for aid or relaxed sanctions and then continuing its nuclear efforts.

Kim also reportedly hopes a public viewing will dispel claims that the site being shut down was already inoperable.

The announcement comes before a planned meeting between Kim and President Donald Trump, which could happen in as little as three weeks, according to Trump.