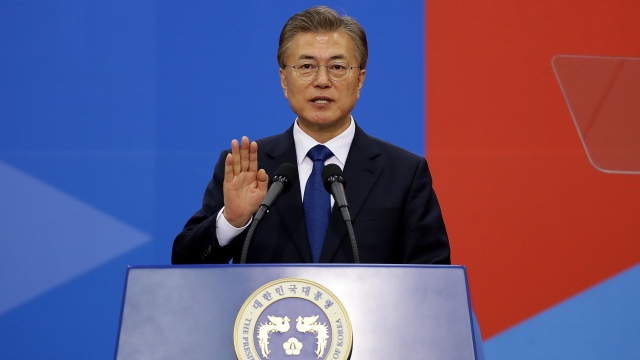 South Korea's new president campaigned on promises to cooperate more with North Korea. But just days after his inauguration, the North tested yet another missile.

The type of missile North Korea launched Sunday hasn't been identified. Japanese officials say it traveled as far as 500 miles.

It's at least the 10th missile North Korea's tested since January.

South Korean President Moon Jae-in said, "We must make a firm response to any form of provocation. Even if dialogue is possible, we should show the North that it's possible only if Pyongyang change (sic) its course and attitude."

Some have noted that stance is similar to President Donald Trump's, who said he'd be willing to meet with North Korea's leader under the right circumstances.

But the latest test may have also posed a new threat to the U.S. 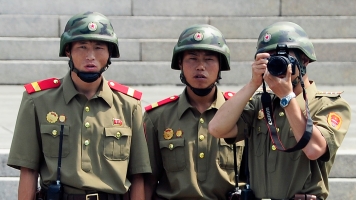 Experts say if the missile had been launched at a normal angle, it could have gone 2,500 miles. That's far enough to reach the U.S. military base in Guam.

A statement from the White House called on all countries to implement stronger sanctions against North Korea.