North Korea Says US Should Do More To Further Denuclearization 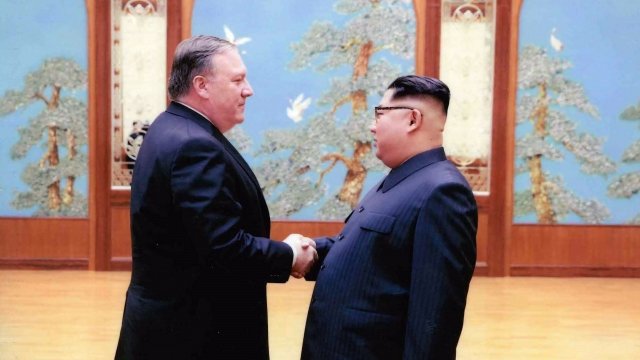 North Korea is criticizing the U.S. for its alleged lack of action toward helping the country achieve denuclearization. North Korea's foreign minister called moves by the U.S. "alarming."

North Korea said Saturday it has taken steps toward denuclearizing, including shutting down some nuclear and rocket launch test sites. But it said, "the United States, instead of responding to these measures, is raising its voice louder for maintaining the sanctions against [North Korea]."

A confidential report submitted to the United Nations Security Council on Friday said North Korea has violated U.N. sanctions by refusing to stop its nuclear and missile programs. It follows calls by U.S. Secretary of State Mike Pompeo for other countries to continue sanctions on North Korea.

President Donald Trump and North Korean leader Kim Jong-un agreed to work toward denuclearization on the peninsula at a historic June summit in Singapore.