North Korea Has 'Already Heard Enough' When It Comes To Trump 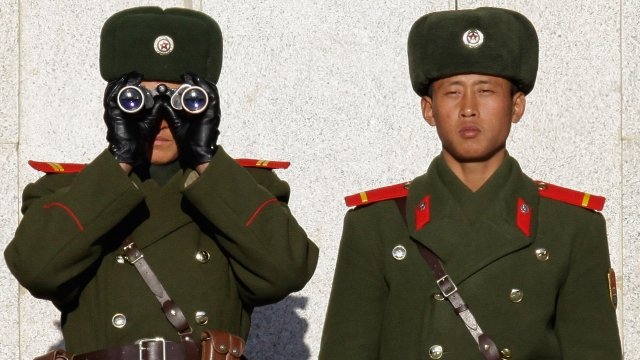 "We seek a future of light, prosperity and peace. But we are only prepared to discuss this brighter path for North Korea if its leaders cease their threats and dismantle their nuclear program," Trump said.

During a speech in Seoul, Trump hinted at a chance of diplomacy with Pyongyang, so long as North Korea gives up its nuclear ambitions.

But unnamed North Korean officials authorized to speak for the government told CNN, "We don't care about what that mad dog may utter because we've already heard enough." 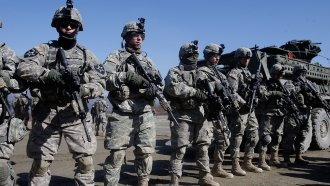 Trump's latest comments were tough but seemingly more restrained than remarks he's made about the North in the past.

"The era of strategic patience with the North Korean regime has failed," Trump said during a press conference in June.

"North Korea best not make any more threats to the United States. They will be met with fire and fury like the world has never seen," Trump told reporters in August.

"The United States has great strength and patience, but if it is forced to defend itself or its allies, we will have no choice but to totally destroy North Korea," Trump told the United Nations General Assembly in September.

It's unlikely that Trump's softer rhetoric will help convince North Korea to negotiate. The country has repeatedly refused offers of diplomacy and insists it won't put its nuclear weapons or ballistic missiles on the bargaining table.