North Korea Says It Plans To Test A Long-Range Missile 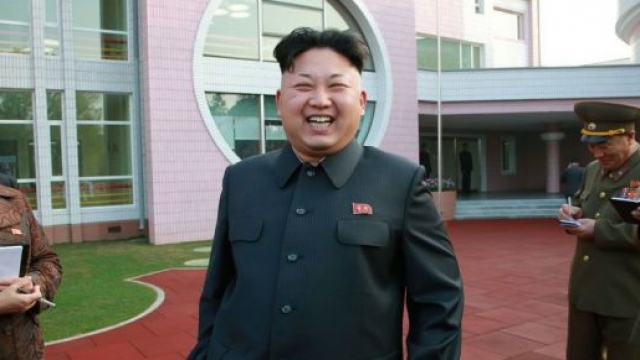 North Korea gaining the technology to fire a long-range missile means a nuclear bomb could reach the continental U.S.

North Korean leader Kim Jong-un has been building up his country's nuclear arsenal since his father's death in 2011, and oversaw its fifth — and largest — nuclear test in September.

The isolated nation has been threatening the U.S. for years, but Kim Jong-un's latest speech comes as Donald Trump prepares to take office Jan 20. 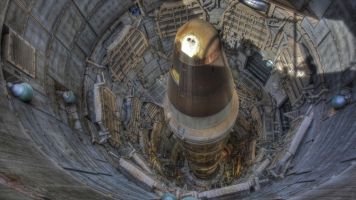 Trump Wants More Nuclear Weapons, But We Already Have Thousands

And the North's other top adversary — South Korea — is dealing with political turmoil, as President Park Geun-hye was recently impeached.

Park's impeachment on Dec. 9 stems from a corruption scandal. The case is now in the hands of the nation's constitutional court, which was given 180 days to rule on the case.

Experts say Kim is taking advantage of this political unrest, trying to assert North Korea as a nuclear power.