North Korea Is Reportedly Making Upgrades To A Nuclear Facility 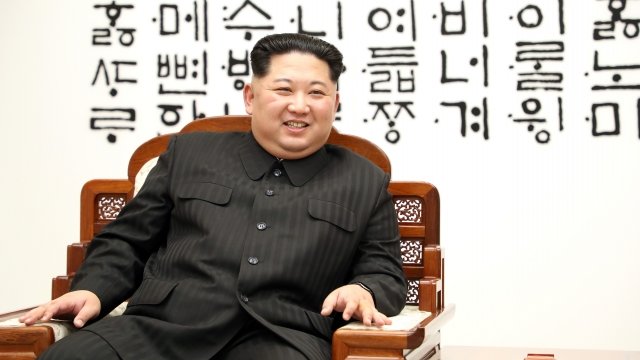 Despite North Korean leader Kim Jong-un's promise to completely denuclearize, it appears the country has been making upgrades to a nuclear research facility.

The improvements include new buildings, a new cooling water pump house and a newly filled in water channel.

38 North says the continued upgrades at the facility "should not be seen as having any relationship to North Korea's pledge to denuclearize."

But critics worry the deal Kim and President Donald Trump signed earlier this month is too vague and doesn't lay out how verifiable and irreversible denuclearization would take place.