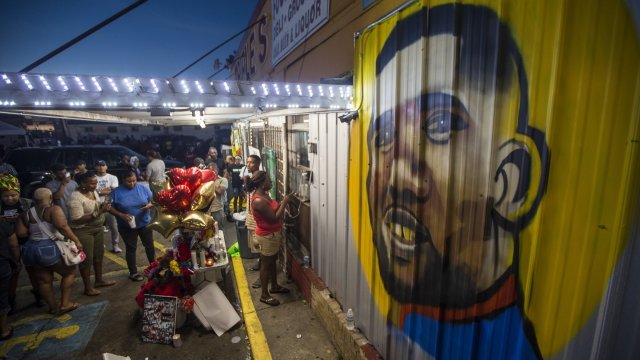 Sterling was shot and killed by police outside a convenience store in 2016. Officers reportedly got a call saying a person matching Sterling's description threatened someone with a gun. Police pinned Sterling to the ground, then shot him multiple times. They reported that Sterling had a gun in his pocket.

Louisiana Attorney General Jeff Landry said the state based its decision off both the local and federal investigations.

Sterling's children filed a wrongful death lawsuit in 2017, alleging the shooting violated their father's civil rights and that it fits a pattern of racism and excessive force within the Baton Rouge Police Department. 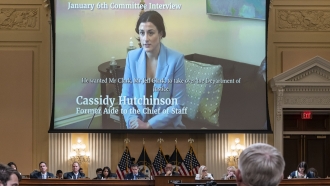