No, San Juan's Mayor Isn't Being Charged With Fraud 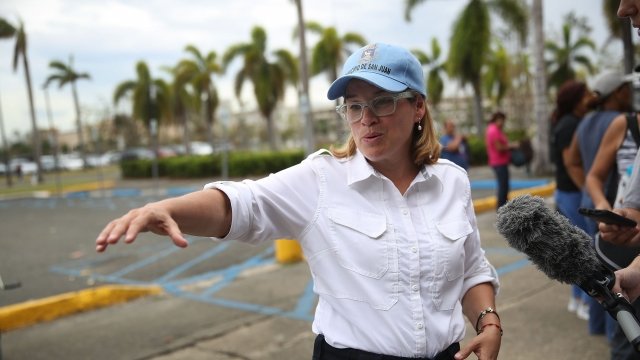 That's not even a little bit true.

The article making that claim goes on to describe charges against a different Puerto Rican mayor. Miguel Ortiz-Vélez was indicted earlier this month for stealing government money and property, mail fraud, and money laundering. He's accused of intentionally overestimating the cost of projects he pitched to the Puerto Rico Department of Education and giving the extra cash to the city and companies he contracted out for the work. That scheme allegedly lasted from 2013-2016, well before Maria hit.

The article conflates that scandal with another one involving officials from Tao Baja, a town just west of San Juan. Two officials there were accused of misusing federal money. That allegedly happened from 2014-2016. Again, way before Maria.

So, no, there's no evidence to support the claim that Carmen Yulín Cruz misused $3 million in federal disaster relief, or that she's being charged for it.