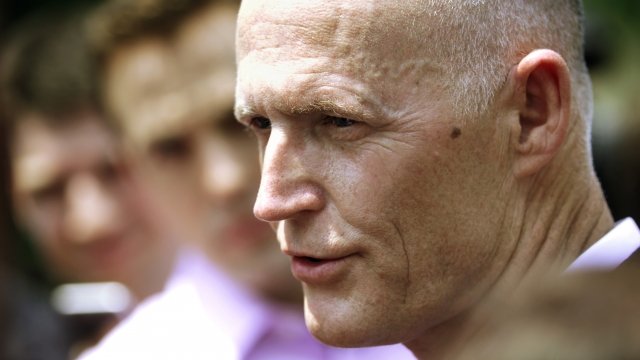 SMS
Did Florida's Governor Really Just Risk Making Most Beaches Private?
By James Packard
By James Packard
May 6, 2018
A group claims Florida Gov. Rick Scott just signed a law that could make most beaches in the state private. It won't.
SHOW TRANSCRIPT

The Florida Senate race is key this year. And like any political competition, there's sure to be some dubious claims.

Take this one from a group defending Democratic incumbent Bill Nelson: They say Republican Gov. Rick Scott, Nelson's opponent, just signed a bill that could make most beaches in Florida private.

Not so much. The bill Scott signed could make it harder for the public to gain access to already private beaches. Under the new law, any city or county that wants to enact an ordinance to make private beaches public would have to go through the courts.

Opponents claim the law will embolden land owners to put up fences and cut off public access to beaches. If they do, a city might have more red tape to get through before the public can have access to that beach. But that doesn't mean that this law will make most beaches in Florida private.