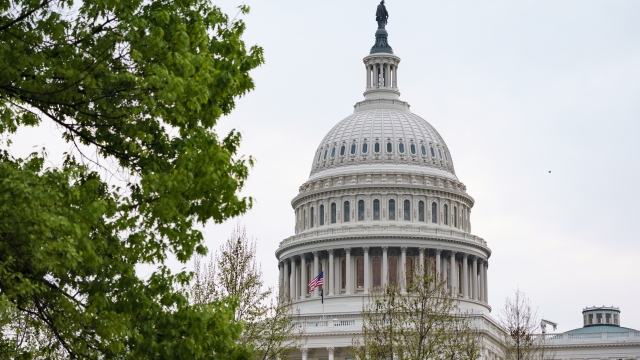 SMS
No Designated Survivor For Pres. Biden's First Congressional Address
By Jay Strubberg
By Jay Strubberg
April 28, 2021
The White House said one is not needed because a majority of lawmakers will be watching the speech virtually due to the pandemic.
SHOW TRANSCRIPT

Another thing that's different about this year's presidential address to Congress — no "designated survivor."

Usually, for a president's address to Congress, a top official camps out at a secure location in case of an attack and the president and all cabinet officials are killed.

But since a lot of top officials will be watching virtually this year, the White House says there's no need for a designated survivor.

Treasury Secretary Janet Yellen would reportedly be the next in line of succession in the event of a disaster.