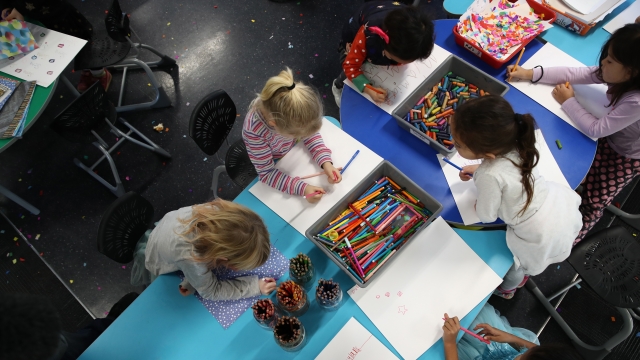 A community organization focused on reducing violence in Chicago hosted a forum for the city's mayoral candidates, and Toni Preckwinkle made an interesting statement.

"Nationally, they predict prison populations on the basis of third-grade achievement. So people who are falling behind in third grade are more likely to end up in our criminal justice system," Preckwinkle said.

That sounds like a surprising connection. And one expert's comment to our partners at Politifact sums it up best: "This is an urban legend that refuses to die."

The statement has been debunked multiple times over the years, but it's still hanging around thanks to the internet.

One outdated source that mentions the connection is The National Center on Education, Disability and Juvenile Justice. An old report that's still available online says, "At least one state uses reading achievement levels of students in the third grade as a basis for projecting the number of future prison beds needed." The former director of that program has said multiple times that that detail was written by a colleague who didn't have all the facts.

Preckwinkle is running to lead the city of Chicago, and the Illinois Department of Corrections confirmed to Politifact that it does not use third-grade reading scores to predict prison populations.

There are studies that have shown a correlation between school performance and incarceration later in life. But so far, fact-checkers haven't found a single state that actually uses childhood test scores to plan for the future. So it seems Preckwinkle fell victim to an outdated and incorrect political talking point.