The Things We Learned During The Nintendo Switch Launch 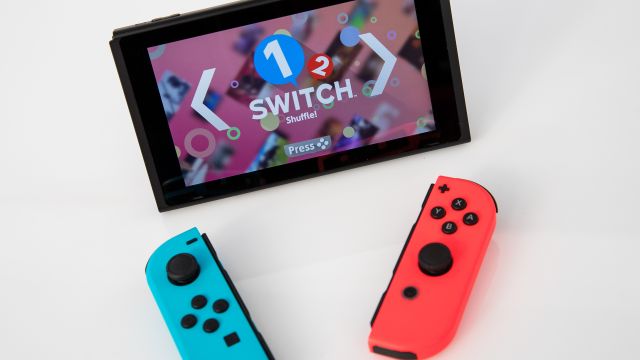 Nintendo fans are finally getting their hands on the company's new gaming console, the Switch — assuming they didn't use Amazon. If you were lucky enough to get your hands on the console, here's what you need to know.

First of all, don't eat the Switch cartridges! They're coated with a bitter chemical to discourage children and game journalists from swallowing them. 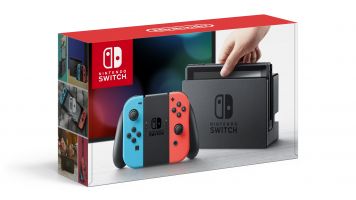 Second, you'll need a sold-separately game in order to start using your console. Based on the near-universal praise it's garnered, that game should probably be "The Legend of Zelda: Breath of the Wild."

While Nintendo's marquee titles are usually worth buying, it's also worth keeping an eye on the eShop. Nintendo's promised 60 titles from small independent developers this year.

And it's worth noting the first run of new technology generally comes with a few hitches. Nintendo has admitted that one of its wireless controllers occasionally has some connectivity issues, but it hasn't said how bad the issue is or when it will be fixed.

Don't worry if you missed out on the initial run of Switches. Nintendo says it's learned from its past mistakes and will have more hardware out to consumers soon.