Say Goodbye To The NES Classic 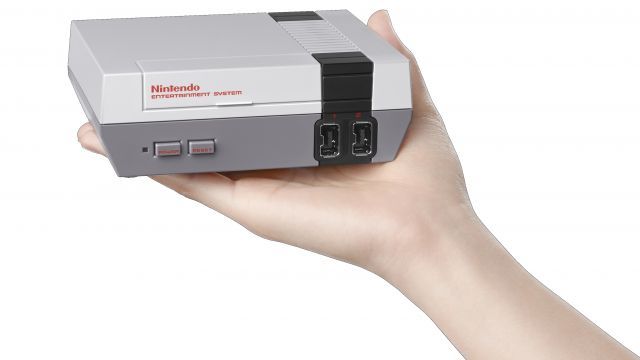 Nintendo's NES Classic was an instant success when it was released last November. The mini-console quickly sold out and is still difficult to find in stores.

Turns out, an official Nintendo box that can put 30 classic games on your TV is basically a license to print money. So obviously, Nintendo has stopped making it.

The company released a statement saying North American stores would get their last shipments of NES Classics this month. 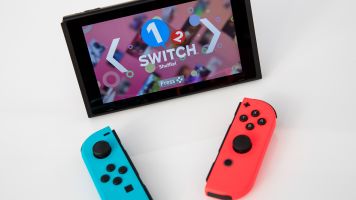 The Things We Learned During The Nintendo Switch Launch

Nintendo told IGN the product was never intended to be available in the long term. The company has previously admitted to being caught off guard by demand for the system, which had sold 1.5 million units by the end of March.

But despite the console's popularity, Nintendo probably would rather consumers focus on their new hardware, the Switch, which has a bunch of great games but none of the classics yet.