Wands At The Ready! 'Harry Potter' Is Getting An AR Mobile Game 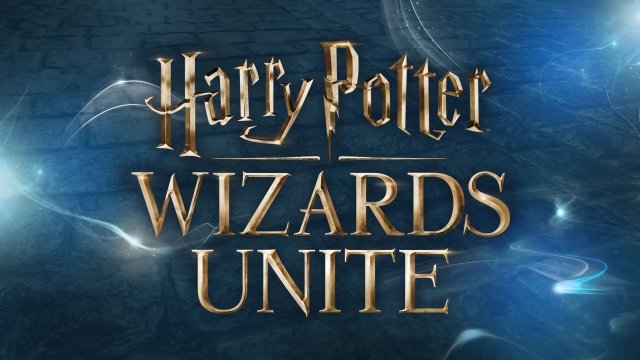 SMS
Wands At The Ready! 'Harry Potter' Is Getting An AR Mobile Game
By Casey Mendoza
By Casey Mendoza
November 8, 2017
In case you never received your Hogwarts acceptance letter, Niantic is going to let you visit the wizarding world via augmented reality.
SHOW TRANSCRIPT

"Harry Potter" fans already have more than a dozen books, official merchandise, two film franchises, a play, two theme parks and the digital empire of Pottermore, but now they're getting something new: an augmented reality mobile game.

Gamers may know Niantic best from its hugely popular mobile game "Pokémon Go." That game boasts millions of players around the world, even after a not-so-successful festival in Chicago. 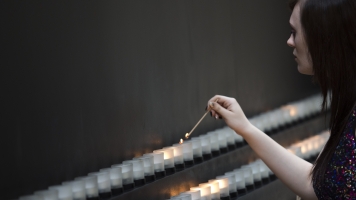 Niantic's success, combined with the growth of augmented reality technology and the popularity of the "Harry Potter" franchise, may produce another acclaimed mobile game. Like "Pokémon Go," this game is already receiving a lot of hype.

We don't know when the game will be released, but according to its website, fans will be able to explore the real world "to discover mysterious artifacts, learn to cast spells, and encounter legendary beasts and iconic characters along the way!"