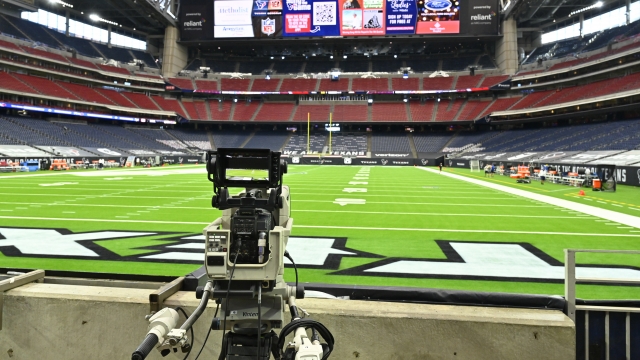 Games will stay on ESPN, ABC, FOX, CBS, Amazon and NFL network through the 2033 season.

The NFL has made a deal with a number of national TV networks through the 2033 season.

Games will stay on ESPN, ABC, FOX, CBS, Amazon and NFL Network. ABC will get to broadcast two Super Bowls from the deal.

The TV deals are worth $113 billion, nearly doubling the NFL's media revenue.

Earlier this month the NAACP called on NFL commissioner Roger Goodell to exclude FOX from the deal. It said a deal would help fund Fox News, which the NAACP says the network spread hatred, lies and racism.

The example it used was Fox News' opposition to player protests.