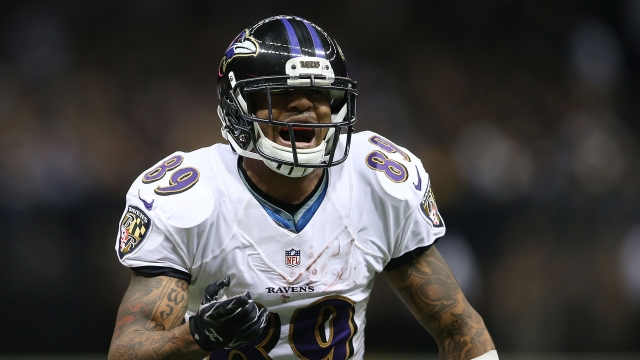 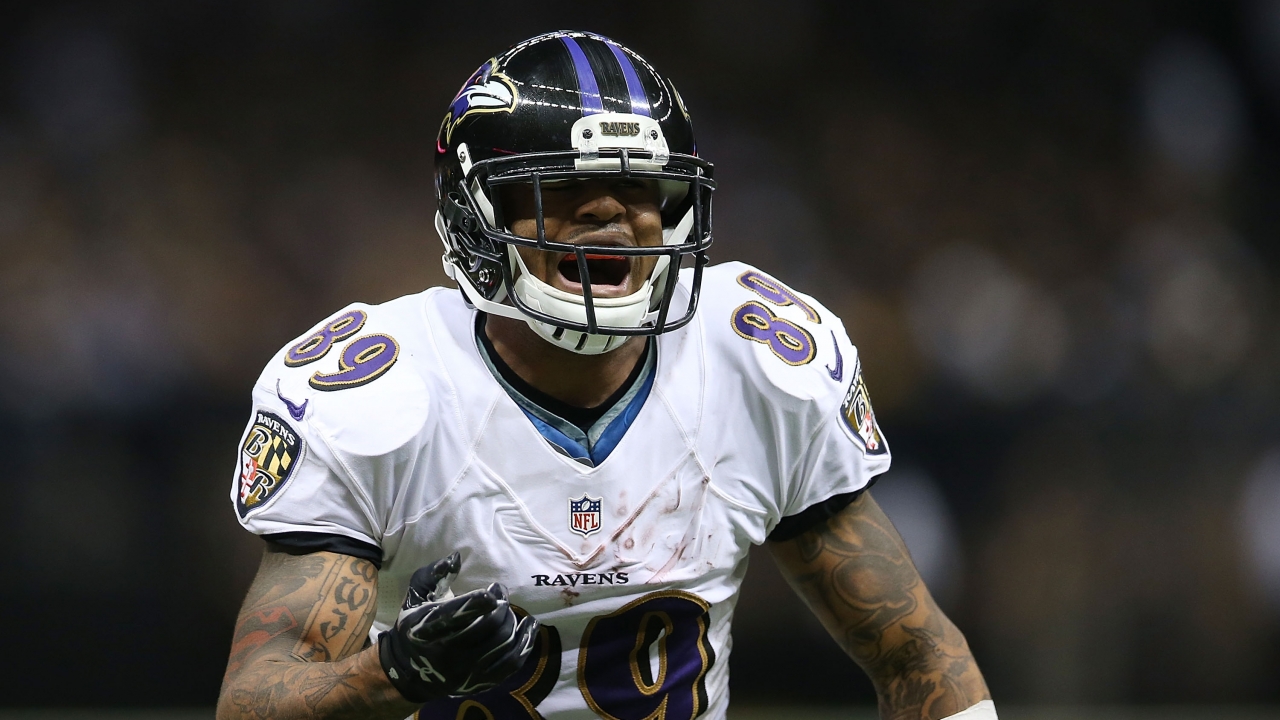 By Christian Bryant
January 6, 2017
The Baltimore Ravens wide receiver officially retired from football in a way only he could: with a hilarious letter to the NFL commissioner.
SHOW TRANSCRIPT

Who else would fire off one last shot like this in a retirement letter?

Baltimore Ravens wide receiver Steve Smith Sr. posted the letter on Twitter on Friday morning and said he will "no longer be antagonizing defensive backs." Smith, 37, will retire with 1,031 catches, 14,731 yards and 81 touchdowns in 16 seasons.

Smith first announced in August 2015 he planned to retire after the 2015-2016 season, but a torn Achilles put him out for the rest of the season after just eight games. In December 2015, Smith delayed his retirement, tweeting that he would stick around with the Ravens for one more season.

Smith retires as a five-time Pro Bowler. He's 12th in league history in receptions and seventh in receiving yards.