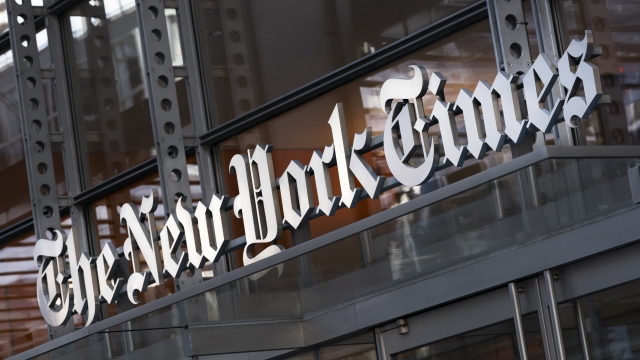 The New York Times said on Monday that it has bought Wordle, the free online word game that has exploded in popularity and, for some, become a daily obsession.

The Times, which has popular word games like Spelling Bee and its crossword puzzle, said “at the time it moves to The New York Times, Wordle will be free to play for new and existing players, and no changes will be made to its gameplay.”

Wordle was created by Josh Wardle, a Brooklyn software engineer. He originally made it for his partner, but released it to the public in October. On Nov. 1, only 90 people had played it. Within two months, that number had grown to 300,000 after people began sharing their scores on social media.

Now, the simple puzzle that lets players guess a five-letter word in six tries with no hints, has millions of daily players, The Times said. It's also become a viral online phenomenon, spurring copycats like “Airportle,” where you guess airport abbreviations, and “Queertle,” with words for the queer community.

Wordle's appeal has been in part due to its simplicity, no bells and whistles or ads or asking for your email address to play — just a website with 30 blank squares and a keyboard. Some apps have tried to piggyback on its success, confusing people who downloaded — or even paid for — apps on their phone thinking it's the original Wordle.